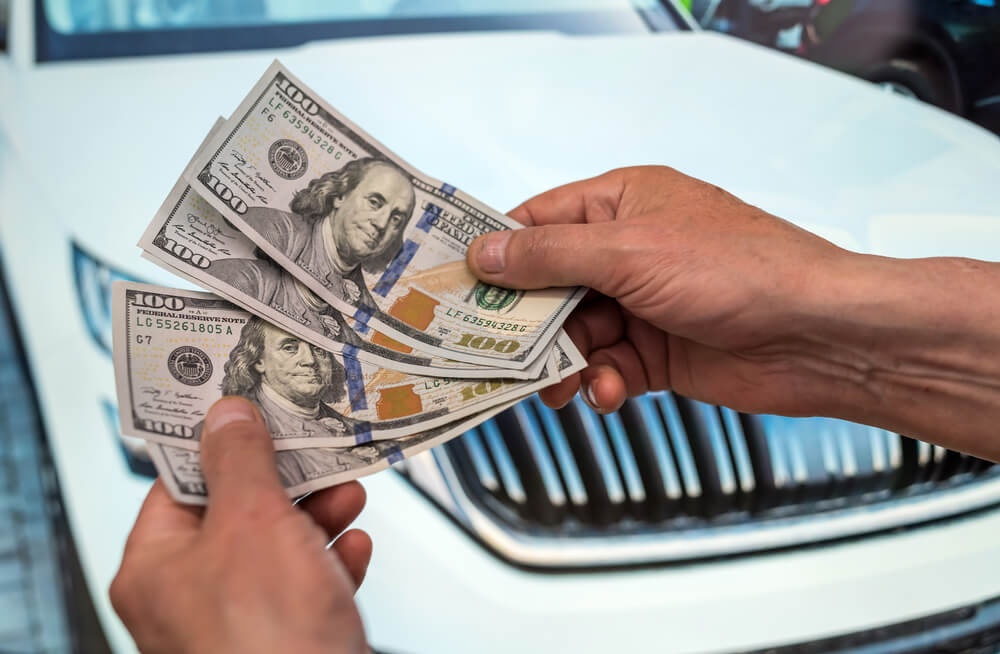 5 Surprising Things To Learn About Money

Money is a fascinating subject. How could it not be when our lives revolve around it? We spend our days, weeks, months, and years making it and it is usually a big topic in most households.

But what makes money even more fascinating than its value – okay, maybe not more, but almost as – is it’s long and complicated history.

Over the years of existence, some pretty wild things have been connected to money, money-making, and saving. Here are the 5 we find the most fascinating.

1. It Costs More To Make A Penny Than A Penny Is Worth

When you think of a penny, you probably don’t think it takes a lot to make it. Well, actually, it costs 2 cents to manufacture a penny, to be exact. So, for that cost, why does the penny still exist?

Apparently, people have campaigned for it to be retained on the market and the manufacturing to continue, as wild as it sounds. I guess more people care about the penny than you probably thought. The more you know.

2. Most Americans Have No Savings

Most American households live paycheck to paycheck. And when we say most, we mean significantly over half. Actually, according to different surveys, the number of households where people wouldn’t be able to come up with $500 on the spot to deal with an emergency ranges between 60% and 70%.

In fact, if you have $10 on you right now and have no debt, that would make you a wealthier person than ¼ of the entire US population. That’s over 80 million people. Crazy, right?

The $100,000 gold certificate is the largest bill the US has ever produced. It was printed in 1934 after the Senate passed the Gold Reserve Act in an attempt to devalue the dollar and reflate the economy.

Here is a bit of background information on 1933. President Roosevelt had ordered the Americans to surrender their gold to the government since gold hoarding had reduced the amount of cash inflow. But he had also agreed to bail out the banks – which made currency control much more difficult. Thus the need to allow the Treasury to take over the Federal Gold Reserves and devalue the dollar.

The act allowed the Treasury to print bills to be able to pay for Federal Reserve’s gold. It was sporting a dashing image of Woodrow Wilson, by the way.

The largest bill ever was printed by Zimbabwe – it’s a $100 trillion note that was printed during Zimbabwe’s hyper-inflation period. Today it costs all of a whopping 40 cents.

These days, planning for their financial future is one of the things young people delay further than the previous generations ever did.

This has some legitimate reasons behind it. Due to the high debt rates – primarily student loans or credit card debt – the current generation simply doesn’t believe they can allow themselves to plan for a financial future.

They hold off at least until their loans are paid off. And since most treat their student loans like a mortgage and aren’t likely to pay them off anytime soon, – while still accruing additional consumer debt on the side – planning for future financial security enters the picture far later than previous generations.

Millennials are far less likely to purchase a house, have kids, or even marry – despite all the tax incentives than their parents ever were.

5. There’s Around $56 of Loose Change in an Average Household

A random but rather pleasing fact – that cliché about raiding couch cushions for some cash before the payday is cliché because it’s true.

On average, if you carefully inspect your house, you’re likely to find over $50 in loose change. Pretty neat, especially if you’re in a situation that calls for you to get some cash together fast.

Of course, this fact is about averages. So while it’s possible to have around $200 in loose change lying around the house, the truth is you probably don’t have that much. 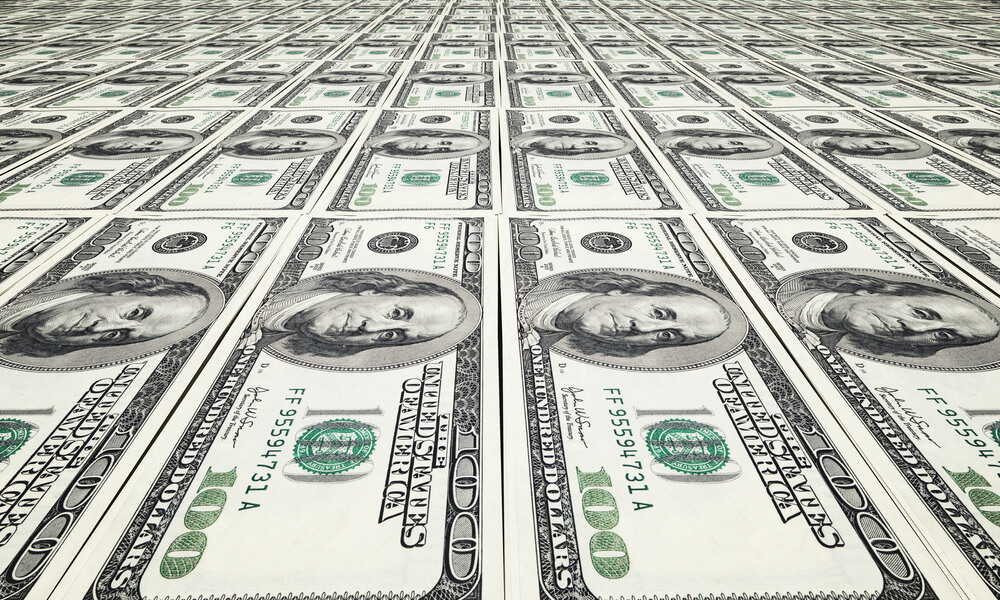 This is especially true when you are dealing with an emergency and need quick cash. You’ll hardly ever find it when you need it the most. In that case, you might want to think about taking out a title loan in Arizona.

Why Choose An Arizona Title Loan?

What’s a title loan? Well, that’s easy to explain. A title loan is a loan you receive when you use your vehicle’s title as collateral. Arizona title loans are quick and easy. You only need your car or any other kind of vehicle, a government-issued ID or driver’s license to prove you’re of legal age, and the vehicle’s title in your name and completely lien-free.

As long as your documents are in order, our lenders will accommodate all types of income and will work with any credit score – so you can get approved even if your credit score is bad or nonexistent.

How Do I Find Title Loans?

Go to our website and fill out the online form. A loan representative will contact you and set up a meeting. You can either choose to have the loan rep come to a location of your choosing or you can come to one of our title loan places. Regardless of what you choose to do, you’ll take your car and the required documents to the meet-up point, where the loan representative will examine them and decide if you qualify for approval.

If you get approved, you’ll receive the cash you qualified for – which could be up to $15 000 – the next bank business day at the latest.

Note: The content provided in this article is only for informational purposes, and you should contact your financial advisor about your specific financial situation.

You will be on your way to our store in no time since the call only takes a few minutes. All you need is the following items:

We also welcome all credit, so fill out our online request form and get started now!

All you have to do to start the process right now is submit our online request form on this page and one of our friendly store associates will call you right back.

When you’re ready to get the emergency cash you need without all the hassles of a traditional loan, Fast Auto Loans, Inc. has you covered. It doesn't matter what has left you in need of cash, because with a car title pawn you could get up to $15,000 today.

What state do you live in?